WESTMINSTER, VT—Miss Jessica Waite of Brandon, VT, graduated from Kurn Hattin Homes for Children on Saturday, June 7. Waite, a residential student at Kurn Hattin since 2008, finished her 8th grade year with a long list of achievements, both academic and extracurricular. Having participated and excelled in all aspects of Kurn Hattin’s agriculture, horsemanship, and farm science programs, Waite is this year’s recipient of Kurn Hattin’s Agriculture Award, given annually to the student who has demonstrated the greatest aptitude for agricultural endeavors during their time at the school. In addition, Waite received this year’s Michael Bouvier Scholarship, a $500 prize awarded to the student who has exemplified the qualities of good citizenship throughout their time at Kurn Hattin. Waite was also a soprano in the award-winning Kurn Hattin select choir, as well as playing trumpet in the school’s marching band and jazz ensemble. Looking ahead, Waite has been accepted to attend the Milton Hershey School in Pennsylvania, where she will begin her freshman year of high school in September, 2014. 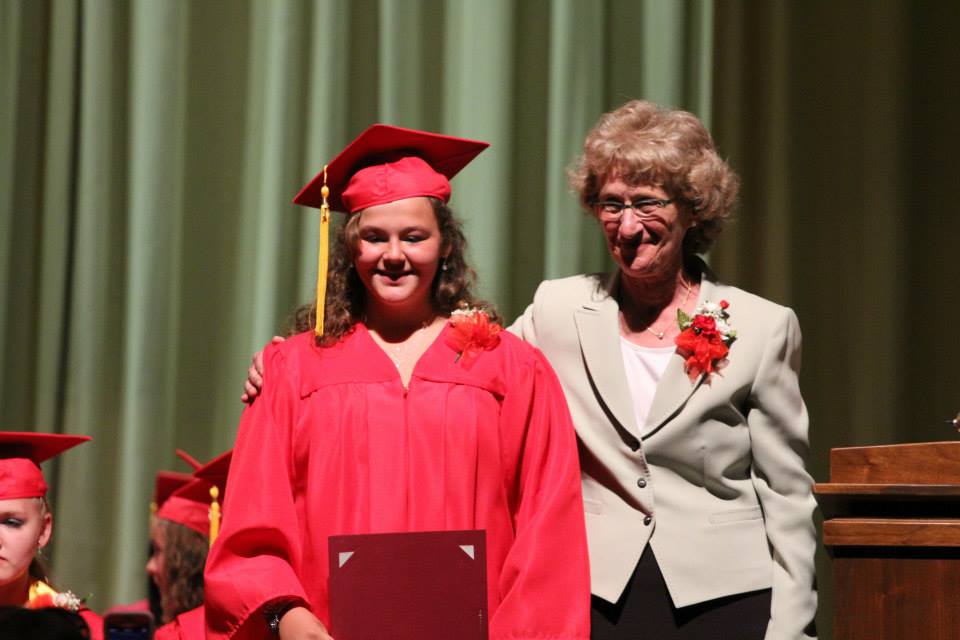