Lyssa Jackson was 8 years old when she heard about Kurn Hattin Homes and started her personal campaign to come to the private Westminster school for kids from troubled families.

Jackson, who spent four years at Kurn Hattin, graduating in 2008, was a determined young girl seeking a solution to her troubled family life in Rochester, N.H.

“I have two mentally ill parents,” said Jackson, who credits her four years at Kurn Hattin from 2004 to 2008, Grades 5 through 8, as life-saving.

As the school marks its 125th anniversary, Stephen Harrison, executive director for the private residential school, said Jackson is a great example of a Kurn Hattin success story.

“She’s a real go-getter,” he said of Jackson, noting her next career goal is to earn a master’s degree in business administration from Harvard.

Jackson’s mother was suffering from schizophrenia and her

medications made her extremely paranoid, her daughter said. As a result, her mother kept her out of school a lot, Jackson said, and her grades suffered.

A neighbor of theirs in Rochester, N.H., had a daughter who went to Kurn Hattin, and to Jackson, it sounded like heaven.

“She told us about this place in Vermont, it was beautiful with horses and hills,” she said.

Jackson said the minute she heard “horses” she was determined to go there.

“Plus they fed you,” she said, noting that having regular food was not a regular thing at home.

“She was the most amazing woman,” Jackson said of her grandmother, who passed away a few years ago.

At 8 years old, the determined Jackson went to Kurn Hattin’s website and applied.

“My 8-year-old self heard ‘horses.’ I was just at that age I was starting to understand that things were not right,” said Jackson, who now works as a life coach and corporate teacher after a stint as an executive team leader with merchandising giant Target.

“Kurn Hattin just symbolized being fed three meals a day,” she said, adding that her experience went far beyond that security. “I did the summer programs and absolutely loved it. I didn’t have expectations of who I would become,” said Jackson, who went on to win a full scholarship to The Putney School and then Skidmore College.

“I think it was just beyond what I could imagine — the opportunities,” she said.

It’s helping children like Jackson that makes his job so rewarding, Harrison, who is in his fourth year as executive director, said in a recent interview on the campus.

“Our kids are normal kids,” he said, “with adult-sized problems.”

Most have seen some level of trauma in their young lives.

“They come from tough family situations,” he said, whether it is a financial crisis, a parent going into prison, or drug activity in the family.

He said that 35 to 40 children apply each year, and the school accepts 30 children a year. They do not accept students for eighth grade, he said, since the staff believe it would be too much of an adjustment before graduation.

Harrison was the first “outsider” to be hired to lead the school; all its previous leaders had worked up through the ranks. Harrison said the school is staying with its original mission established by Rev. Charles Dickinson in 1894, which Harrison explained was part of the historic social gospel movement.

The school will hold its 32rd annual Kurn Hattin Day for alumni on May 18, and there are other activities planned for the year. Earlier this spring, the Kurn Hattin Select Choir went on a Heritage Tour where the choir visited Washington, D.C., and other historic sites, creating great memories for the young musicians.

The first children to come to Kurn Hattin Homes for Children arrived 125 years ago, the year was 1894. There was no opioid epidemic, no social media, no child sex abuse scandals. The problems that led the Rev. Dickinson to found the small independent school are timeless — families in crisis and unable to care for their children. Since 1894, Kurn Hattin, as it is universally known, has helped thousands of children navigate and excel. The school’s core values remain “perseverance, nurturance, hope, compassion and self worth,” Harrison said.

The goal is to offer children from difficult home situations a home — away from home.

“The reasons are across the gamut,” he said, of a student’s decision to come to Kurn Hattin. “There’s been some difficulty in the family dynamic.”

Despite the difficult background, Kurn Hattin does not offer special education for students. “None of our kids have an IEP,” he said, referring to the individual education plan required for some students. Students who have a background of what he called “significant violence” are also not admitted. The school offers a 10-week summer program, and half of its students stay in Westminster for the summer. The school admits 100 to 110 students on average, although this year the school had to reduce the number of students because it couldn’t find staffing for one of its residential cottages. Harrison said the school is addressing pay issues for not just staff but its teaching staff.

Tuition is roughly $50,000 a year, and the school operates on a $5.5 million budget, with very little state or federal funding.

“We do a lot of fundraising,” he said. 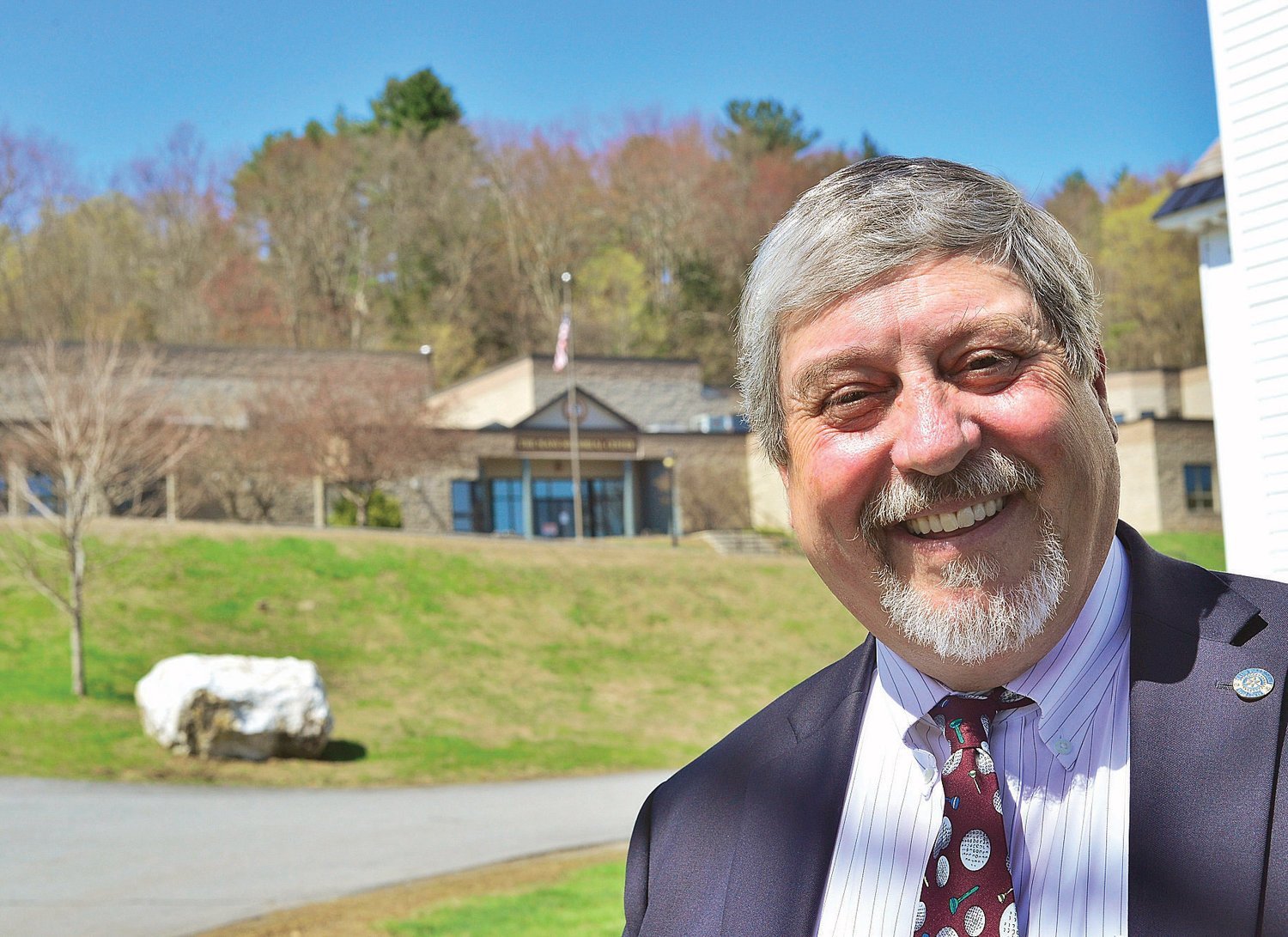 Stephen Harrison, the executive director of Kurn Hattin Homes for Children in Westminster. 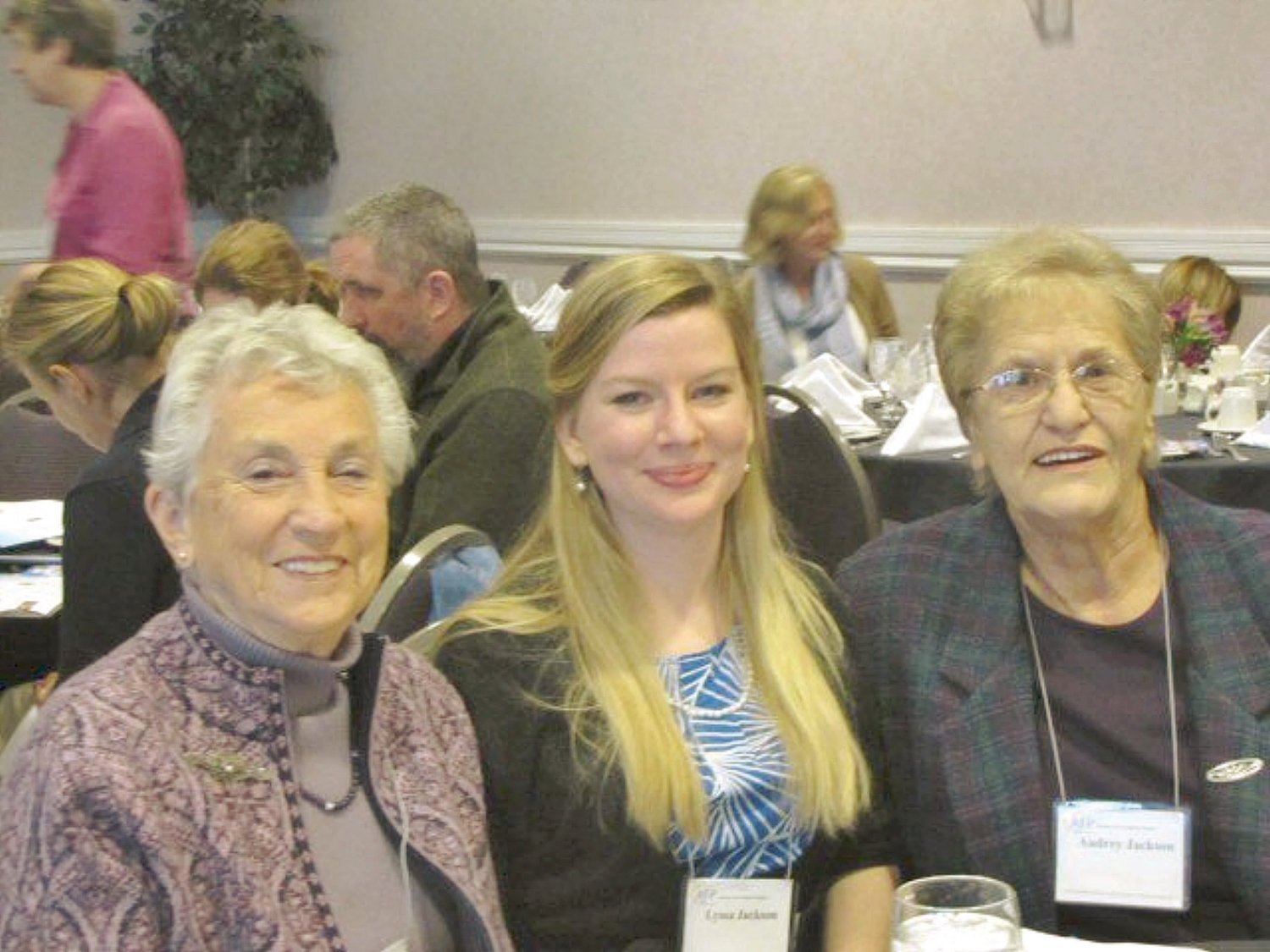