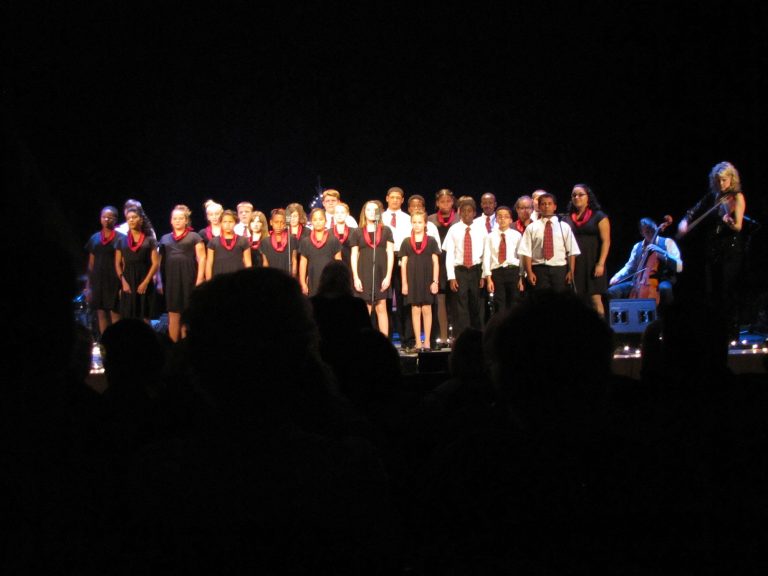 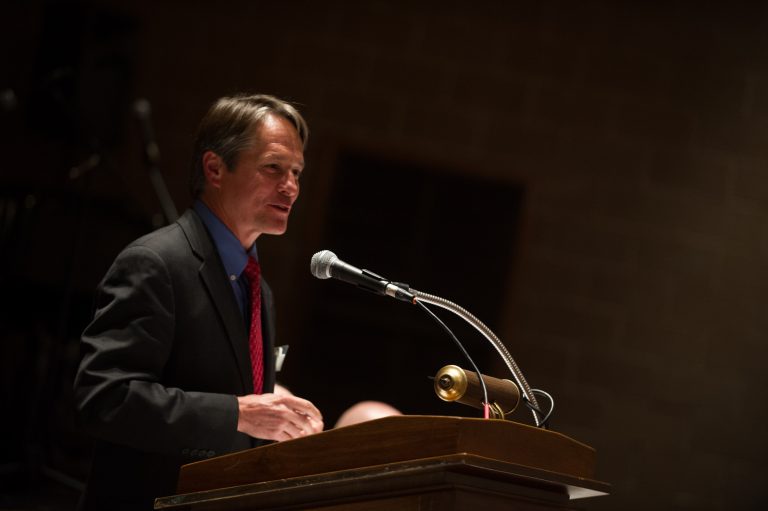 Kurn Hattin Student Named Top Youth Philanthropist November, 19 2012 | Westminister, VT - Lyssa Jackson, a graduate of Kurn Hattin Homes for Children in Westminster, Vt., and The Putney School, has been awarded the 2012 Award for Outstanding Youth in Philanthropy, given by Demont Associates and the … END_OF_DOCUMENT_TOKEN_TO_BE_REPLACED 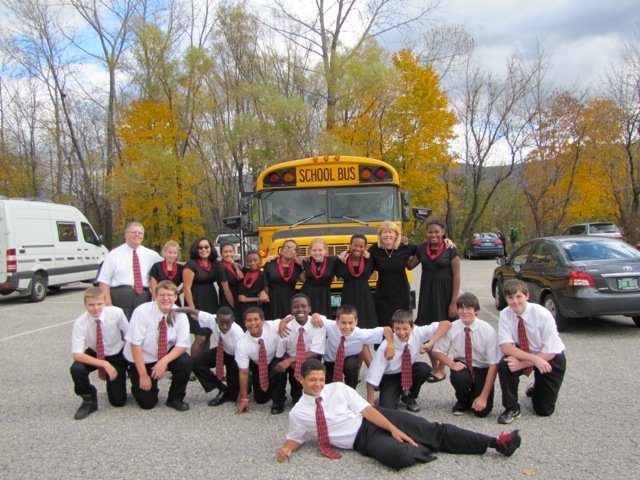 Musicians to Perform at Festival on November 17. November, 2012 | Westminster, VT. - Kurn Hattin Homes for Children will showcase some of its most talented student singers on Saturday, November 17th at Springfield High School in Vermont. The eighteen 7th and 8th graders, who auditioned and were … END_OF_DOCUMENT_TOKEN_TO_BE_REPLACED