Early morning on September 16th, the children, staff, family members, and friends of Kurn Hattin Homes for Children gathered down at the athletic field by the farm silos. They were there to celebrate the life and work of the late Thomas Fahner. Mr. Fahner contributed much to the Homes. He served as Principal and Co-Executive Director during his tenure and impacted the lives of countless children. For his dedication to children, the athletic fields at Kurn Hattin were named in his memory. A large rock with a bronzed plate sits at the top of the hill where Mr. Fahner typically stood during sports and other activities on the fields. The inscription reads:

In loving memory of Thomas G. Fahner for his devotion to the children and staff at Kurn Hattin Homes from Aug. 1989-Jan. 2015

Tom, a father to many, believed every child deserves a childhood and spent his life in devoted service to “The Homes.” He gave tirelessly of himself cultivating and nurturing the untapped potential that lies within every child. His unwavering faith offered hope, guidance, and a belief in oneself to achieve the impossible. A man of heartfelt love, compassion, and humility who made this world a better place.

The dedication ceremony was moving for all who knew Tom Fahner. The Kurn Hattin choir sang his favorite song, “You Raise Me Up”, and staff and alumni spoke to his memory. The ceremony was not only an opportunity to celebrate the life of Mr. Fahner, but also a reminder of the important work that the Homes provides for children and their families. 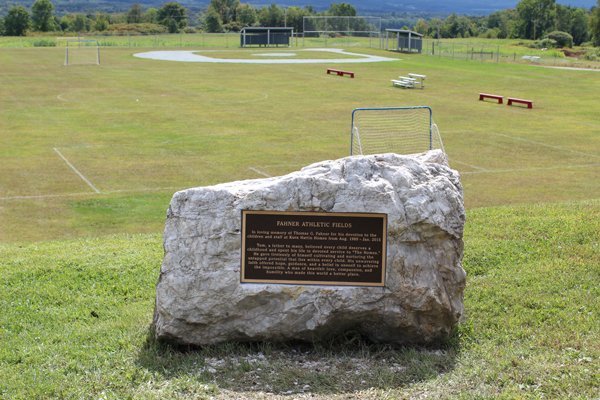 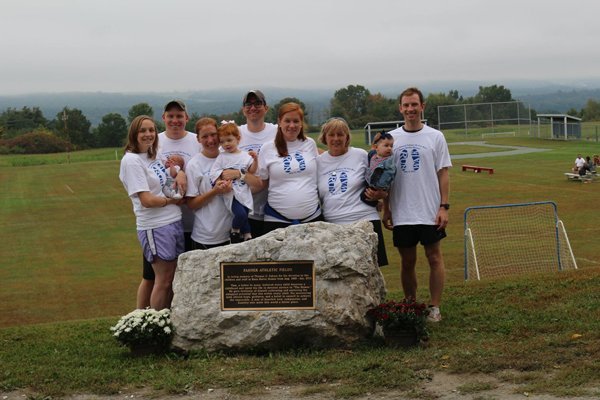