Veteran Kurn Hattin teacher Tom Fontaine has taken over as Acting Principal  of the school at Kurn Hattin Homes for Children. Fontaine stepped in to fill the position following the passing of former Principal and long-time Kurn Hattin educator, Tom Fahner, who lost an extended battle with cancer in January.

Fontaine, who has headed the science department and farm science program at Kurn Hattin since 1999, says he is pleased at the opportunity to help. “We’re a fairly small organization, and we need to wear many hats. The important thing is maintaining as much continuity and stability for the children as possible.” 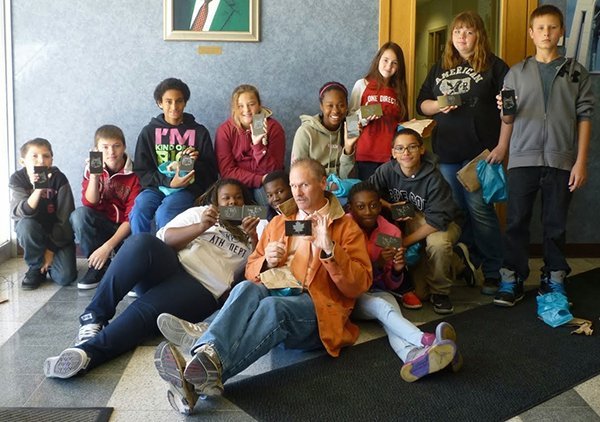 Executive Director, Connie Sanderson, said Kurn Hattin’s Board and leadership are grateful to Fontaine for his flexibility and willingness to take on the administrative role. “Tom is a highly respected teacher and has always been an excellent role model for the children. We appreciate being able to rely on him during what has been an emotional time for all of us.”