Each school chorus performed three selections from a wide repertoire to resounding applause. For the finale, everyone including the audience sang, “Let There Be Peace On Earth.” Canned good donations were collected and given to Our Place, the community food shelf in . Thank you to the volunteers, staff and everyone for supporting music in our schools. Please join us on Wednesday, April 9, for the Kurn Hattin Jazz Band Invitational at 7 p.m. And Kurn Hattin Homes Choir will be appearing on WGBY Public Television’s “Together in Song” on March 22 at 8:00pm. Help take the Kurn Hattin Choir to the next level in this competition. To cast your vote go to: togetherinsong.wgby.org or by phone (413)781-2801 ext. 1541. 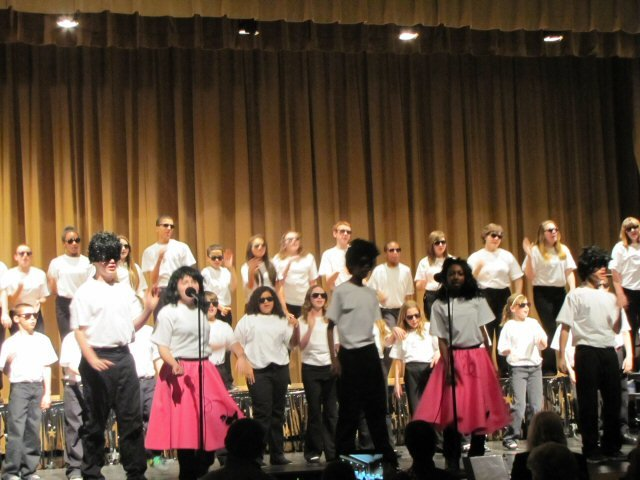