Westminster, VT — The 40 young singers in the Kurn Hattin Homes for Children’s Select Choir have been chosen to compete on the third season of the public television series “Together in Song”, the choral competition series produced and aired by Public Television member station WGBY in Western New England. This children’s group, under the direction of Lisa Bianconi, has overcome various challenges to get to this point, and is the first chorus from Vermont to be selected to compete in the series, which highlights non-professional children’s and adults’ choirs in various musical genres.

Kurn Hattin Homes Co-Executive Director, Connie Sanderson, announced the choir’s acceptance at the school’s winter Family Day celebration when the children’s parents were visiting campus. “They are in orbit,” she said of the children’s reaction, “And it’s even more special that they got to share the excitement with their parents here.”

Music has played an essential role in life at Kurn Hattin Homes since the school’s beginnings in the late 1800s. Today, all 100 students participate in one or more aspects of the music program, and all students in grades 4-8 learn and perform on band instruments. Bianconi, Kurn Hattin’s music director since 1985, said, “This is going to be an amazing adventure. The children have such talent and poise and have demonstrated that they are ready for a competition. We look forward to the first round.”

Together in Song, hosted by Springfield Symphony Orchestra Maestro, Kevin Rhodes, will air on WGBY on Saturday evenings at 8PM beginning on March 23. The Kurn Hattin Homes choir will compete with 37 other choral groups in ten categories according to age and musical genre. Each week, a panel of judges as well as TV viewers vote for the best group in each category. The competition culminates in a live final performance at the historic Paramount Theater in Springfield, MA airing Sunday, April 28, 2013 on WGBY. For information on Together in Song and broadcast times, visit http://togetherinsong.wgby.org

A place of hope since 1894, Kurn Hattin Homes for Children provides a safe home and quality education for boys and girls, ages 6-15, whose families are experiencing a time of personal or financial need. Kurn Hattin Homes is entirely funded by private donations. For more information, visit www.kurnhattin.org 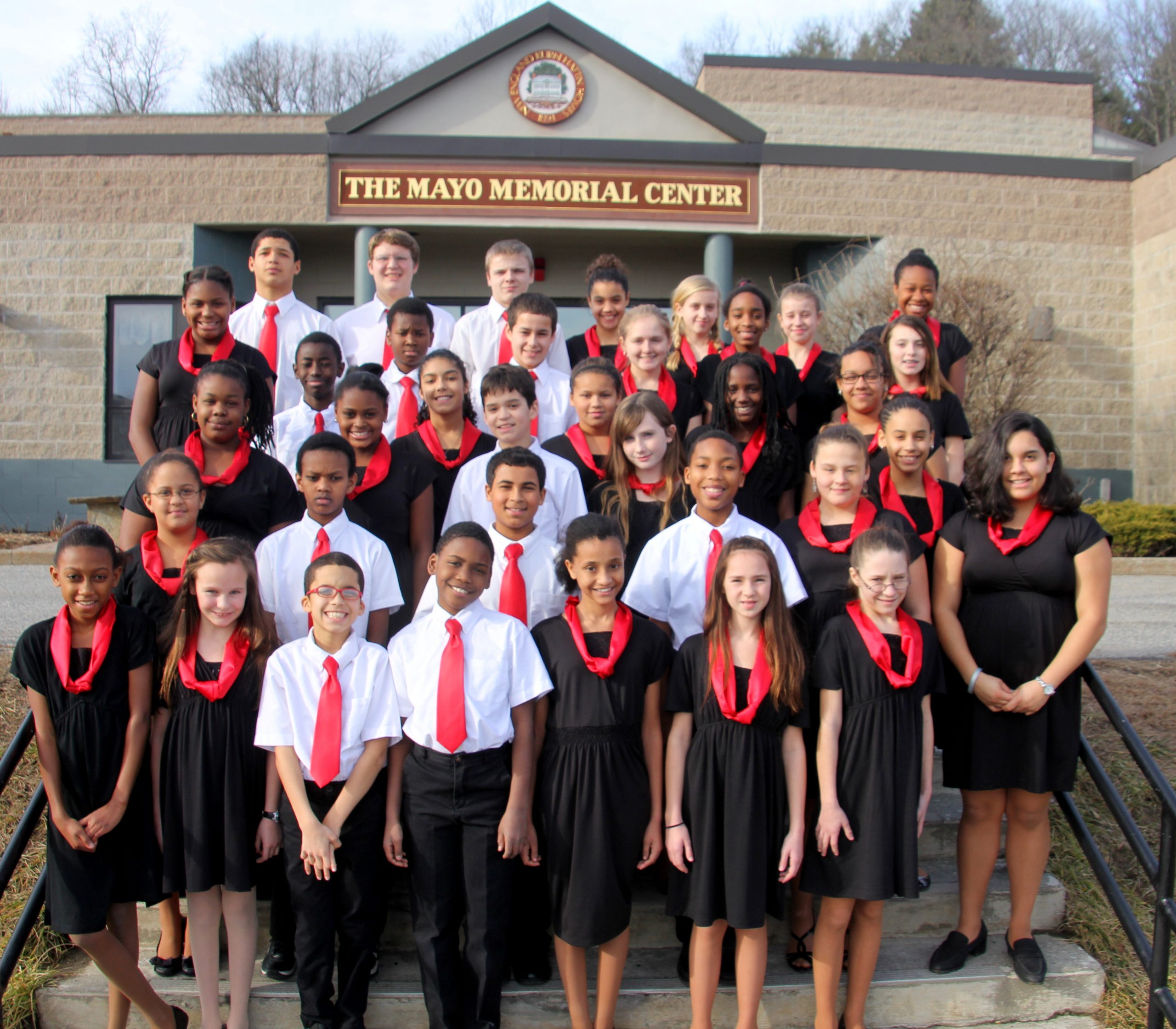 Notes to the media: