May 26, 2011 | Westminster, Vermont–Broadway Review was the theme at the 24th Annual Kurn Hattin Day Celebration.

The children’s performance of songs and dance from a broad selection of Broadway musicals dazzled the audience. This event held in May each year is to thank the many people who support Kurn Hattin Homes. Special thanks also go to volunteers: Bill Abbott, Chris Goding, Janet Wilson and Father Lance Harlow who performed with the children. 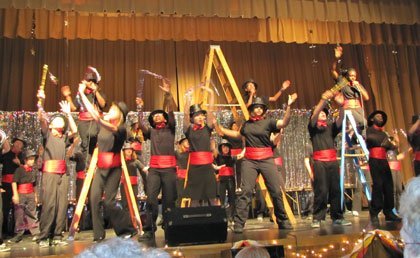 All the alumni and guests had a great time. “What a wonderful show. I want a repeat. You all do such an amazing job. The children are the best,” said Anne Cleveland of Claremont, NH.

Kurn Hattin Homes is a non-profit, year-round home and school for in-need and at-risk children, ages 6-15, from throughout the Northeast. Thousands of children call Kurn Hattin home. 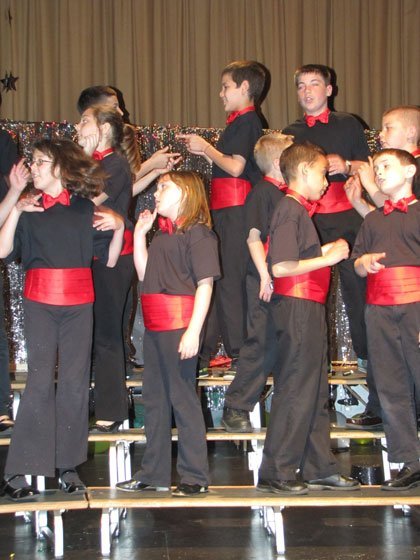