Kurn Hattin Has 14 More Reasons to be Proud

After graduating, most of the students will stay on campus for the summer in the ninth grade transition program. Then they will rejoin their families and attend their local high schools in the fall. One will go to the Vermont Academy in Saxtons River, and several of the other graduates will go the Milton Hershey School in Pennsylvania. Wherever they go, Kurn Hattin will always be their home. Since 1894, thousands of children have called Kurn Hattin home. Kurn Hattin Homes transforms the lives of children and their families forever.www.kurnhattin.org 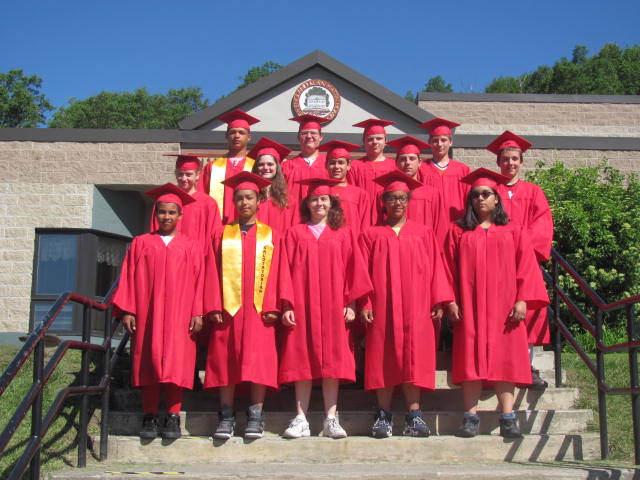 Photo Caption: The Kurn Hattin Homes for Children Class of 2013

Photos from the 2013 Graduation: