The golfers, corporate sponsors: Alburg Golf Links/Diane and Luke Bazin, HB Energy Solutions, IPG Employee Benefits, David & Barbara Maysilles, SymQuest Group and Whitney Blake Company; and the hole and other sponsors, all helped to raise funds for the care of the children at Kurn Hattin Homes. After dinner, Christopher W. Barry, Executive Director who retires in September was applauded for his 40 years of service to Kurn Hattin Homes. His family and many of his extended Kurn Hattin Homes’ family were there to honor him. $2,000 was raised during the auction in his honor and he was presented a deluxe get-a-way to the Elm Court Estate in Lenox, Massachusetts. The auction alone raised over $9,000. 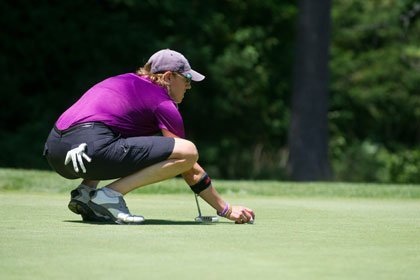 A big thanks goes out to all the golfers, corporate sponsors and other sponsors; raffle and auction donors; the Keene Country Club staff, Sheana Rodriquez, Sales and Catering; and Charlie Kamal, Golf Pro and the Pro Shop staff; and all the volunteers for making this event a great success. Stay tuned for 2013: The Kurn Hattin Golf Classic is back!