WESTMINSTER, VT— Bill Scarlett of Saxtons River officially joined Kurn Hattin Homes’ Board of Incorporators in January. Scarlett, who is currently the school counselor at Bellows Falls Central Elementary School, has long-standing ties with Kurn Hattin, having served as the Director of Counseling from 1999-2006. In addition, his New Jersey-based family have had an interest in Kurn Hattin’s programming for several generations. Scarlett says he is pleased to be able to carry on the tradition of supporting the non-profit school for children in need. “Having grown up hearing about Kurn Hattin from my parents and grandparents when I was young, it was an honor to eventually work there, and it’s an honor to be a part of the Board now,” said Scarlett, “I’m proud of the work Kurn Hattin does to make a difference in young people’s lives.” Kurn Hattin’s Co-Executive Director Connie Sanderson said, “It is such a pleasure to have Bill on our Board. He brings a special knowledge of the types of children we serve, which will help to guide us as we move forward.” 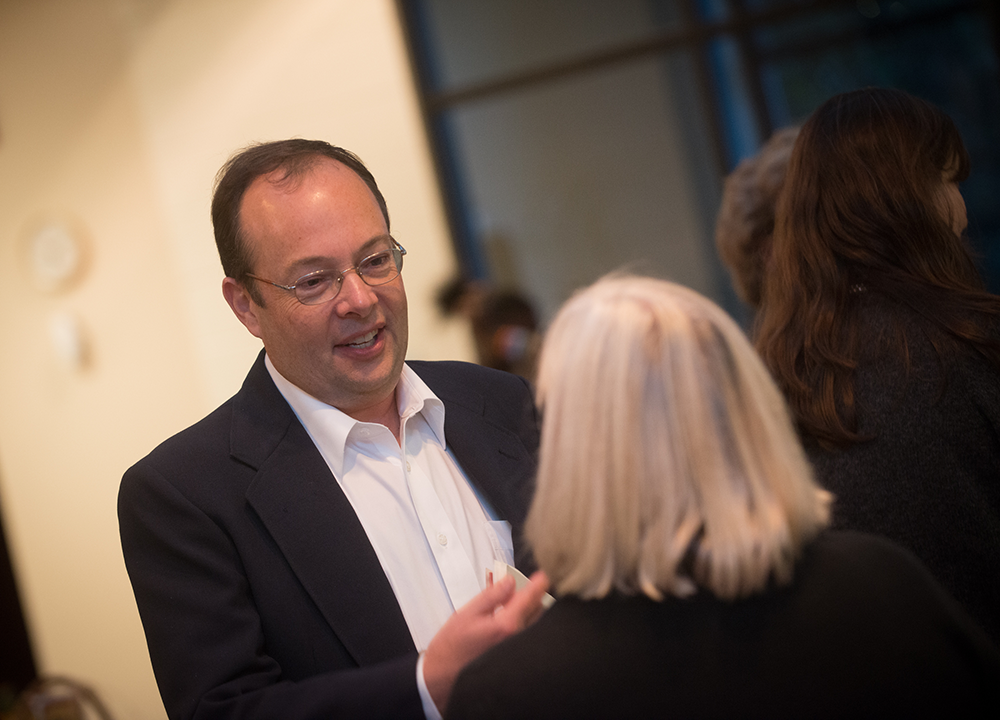