November, 30 2012 | Westminster, VT— Charles P. Kelsey of Deerfield, N.H. is the new President of the Board of Trustees of Kurn Hattin Homes for Children. Kelsey is Vice President of Resident Life at Riverwoods at Exeter, a continuing care retirement community serving some 600 seniors. He was officially sworn in at Kurn Hattin’s 117th Annual Meeting at the end of September. Involvement with Kurn Hattin runs deep for Kelsey, who first became involved with the organization as an incorporator 25 years ago while his stepmother, Pat Kelsey, was Kurn Hattin’s Board President. “I saw it as an opportunity to give back,” says Kelsey, whose own upbringing gives him a personal connection to many of the children served by Kurn Hattin. “Having lost my own mother at a young age, with three siblings, it was challenging. I’ve always held a strong compassion for the needs of those less fortunate.”

Connie Sanderson, Kurn Hattin’s acting Executive Director and Director of Development for the past 25 years, said, “Charlie Kelsey brings a new way of thinking to Kurn Hattin Homes. His vision is broad and diverse. He keeps the future success of the organization in front of him at all times, and his efforts and dedication are felt by all who come in contact with him.” 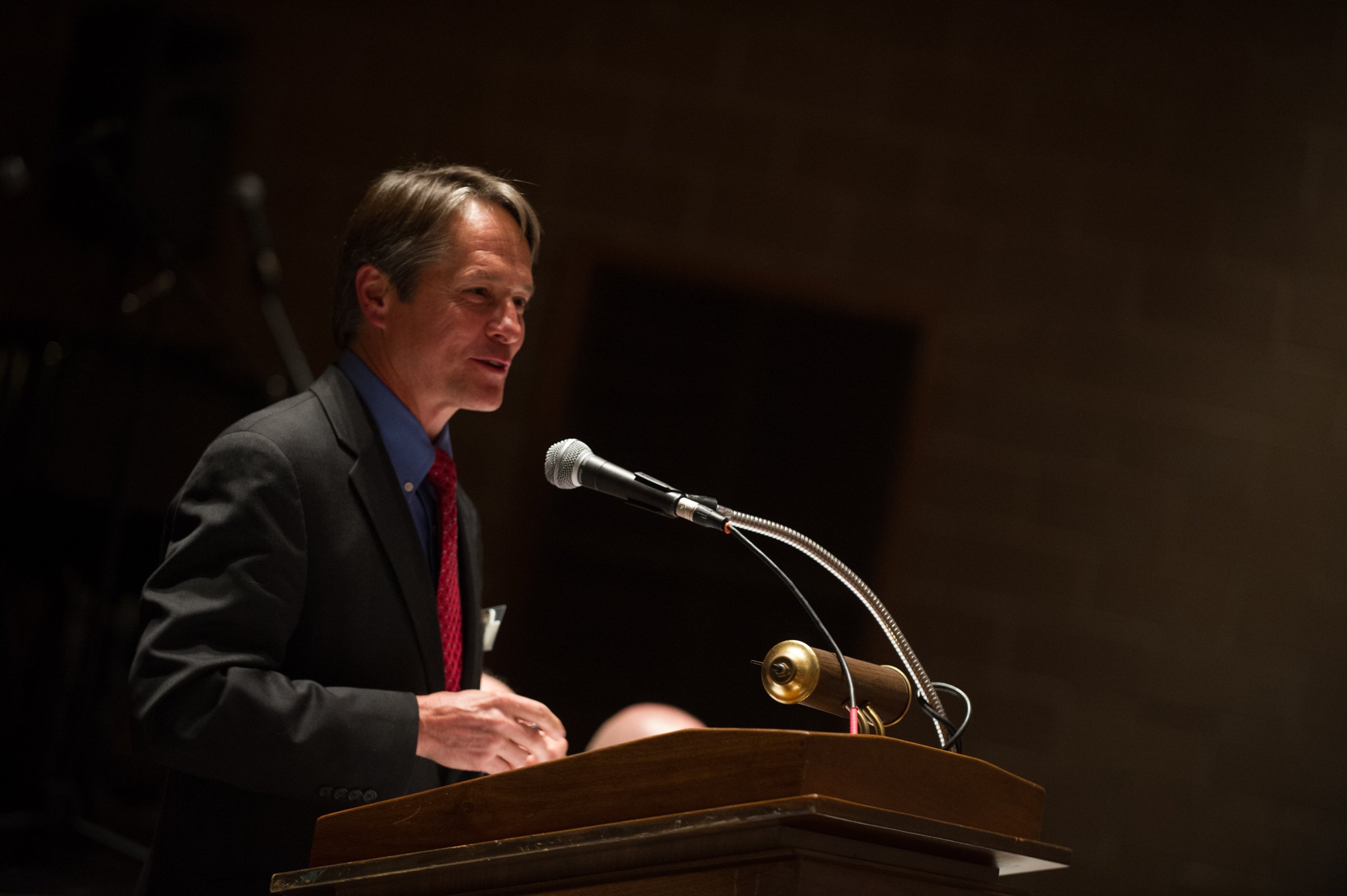 Also sworn in as new board members, were Dr. Robert E. Tortolani of Brattleboro, Vt., Gordon Bristol of Williamsville, Vt., and Elizabeth David of New London, Ct. Dr. Tortolani has been a family physician in Brattleboro for the past 39 years and has been active in many facets of the community in Windham County, including the development of the West River Park. He says of his decision to join the Kurn Hattin Board, “The people involved in the organization are so caring about children, about helping young people reach their potential. Joining the board fits well with my personal mission.”

Gordon Bristol is the principal in Gordon Bristol Consulting, specializing in construction management. He has been involved in a number of prominent construction projects in southern Vermont and New Hampshire, and has worked for the State of Vermont as a consultant. “Kurn Hattin really is all about the kids,” said Bristol, “Children who otherwise might not have the chance to succeed in the world get a chance to lead a successful life.”

Elizabeth David is Assistant Vice President of Merrill Lynch in New London, Connecticut, and has over 30 years of experience in financial services. Originally from Springfield, Vt., David’s parents, Sherburne and Marjorie Lovell, were active donors to Kurn Hattin Homes and supported the school’s efforts in numerous ways over the years. David points to Kurn Hattin’s mission as what drew her and her parents to the organization, “I’m happy to carry on something that my parents cared about, and to reinforce my connection to Vermont. It’s a powerful thing to be able to help give a child a better start in life.” 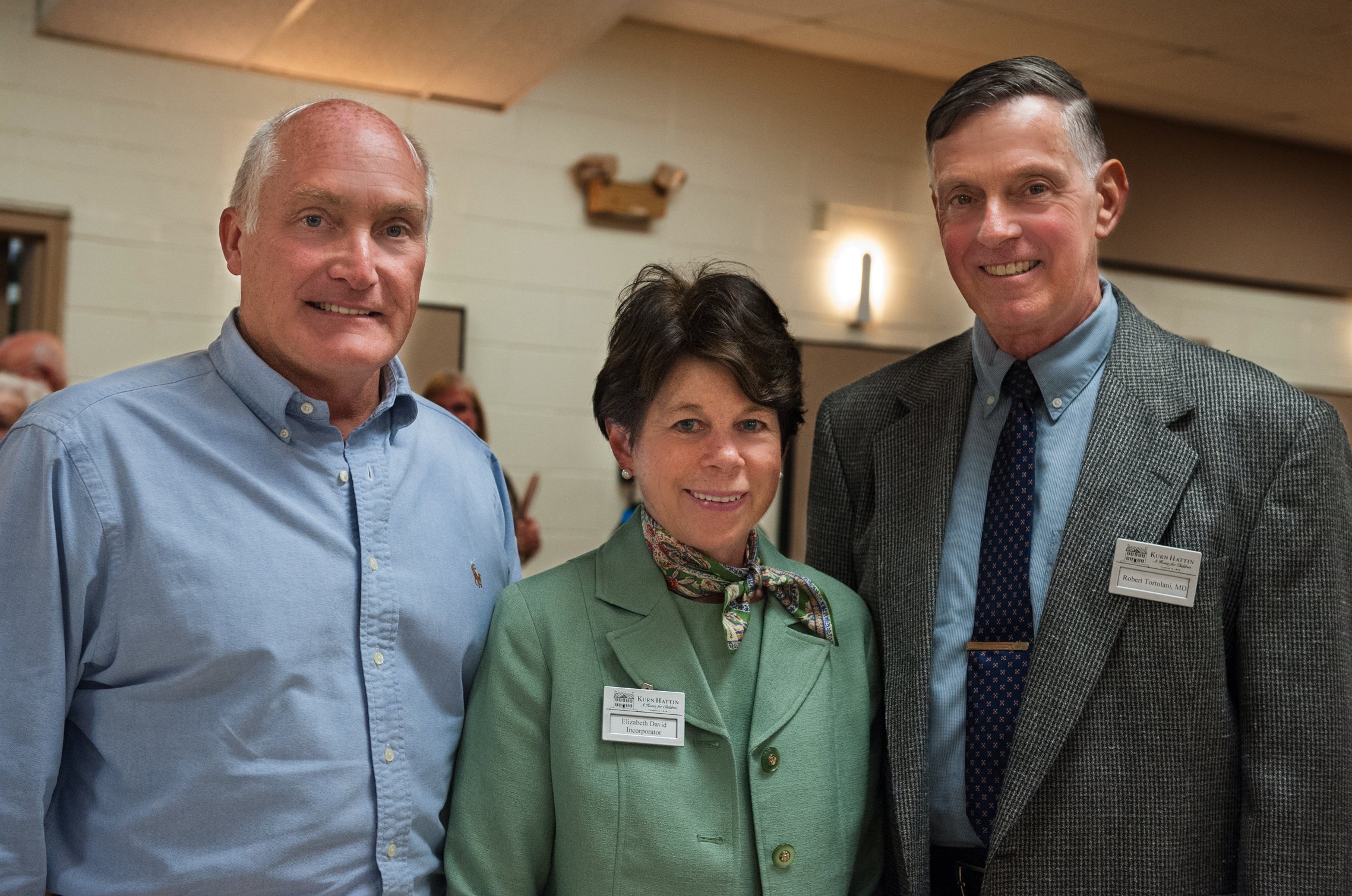 Established in 1894, Kurn Hattin Homes for Children is a charitable home and school for boys and girls, ages 6-15, who are affected by tragedy, social or economic hardship, or other disruption in family life. Its mission: Kurn Hattin transforms the lives of children and their families forever. www.kurnhattin.org.