President Mark Bodin gave the President’s Message highlighting the importance of meeting the needs and expectations of the children and families served. Executive Director’s remarks about the organization’s125 years of service were given by Stephen Harrison and Financial Manager Steve Fitch presented the financial report. Director of Residential Services, Nancy Richardson, shared a “Day in Residential Life” video which highlighted the children’s life from waking up to turning in at night. School Principle Sergio Simunovic spoke about accomplishments at the school, such as achieving a 1:1 Chromebook to student ratio in grades 2-8, installing interactive SMART boards in all the classrooms, and a new Literacy program. Keri Newton, Dean of Students, discussed how implanting PBiS (Positive Behavioral interventions and Supports) at the School and Residential Services has resulted in some dramatic positive changes in student behavior.

A musical performance by the Kurn Hattin Children’s Choir, a social hour and dinner were also the highlights of the annual event. 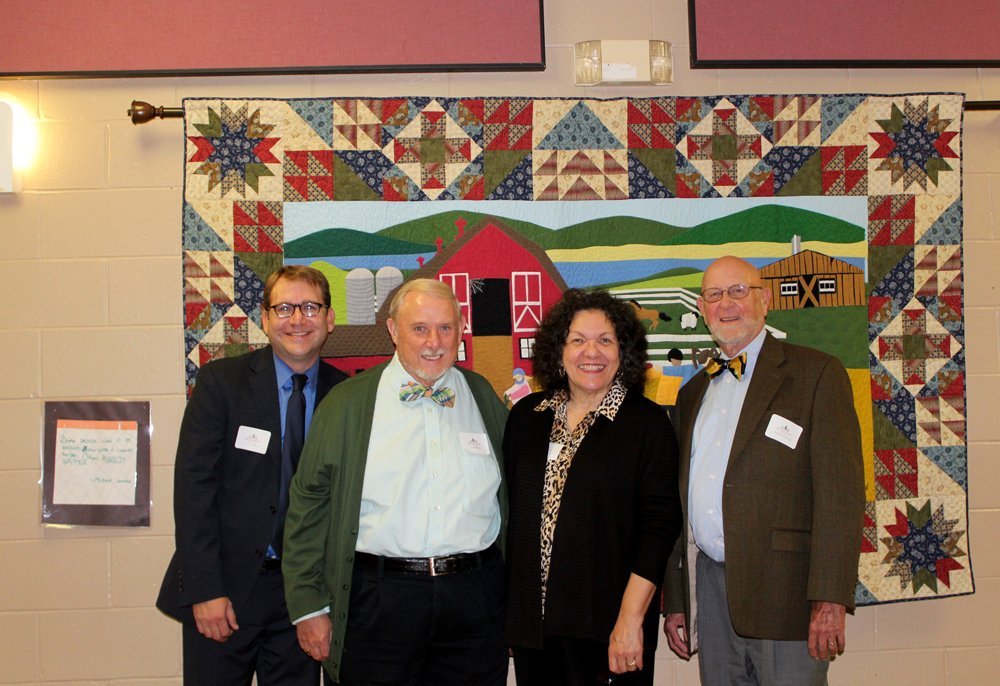