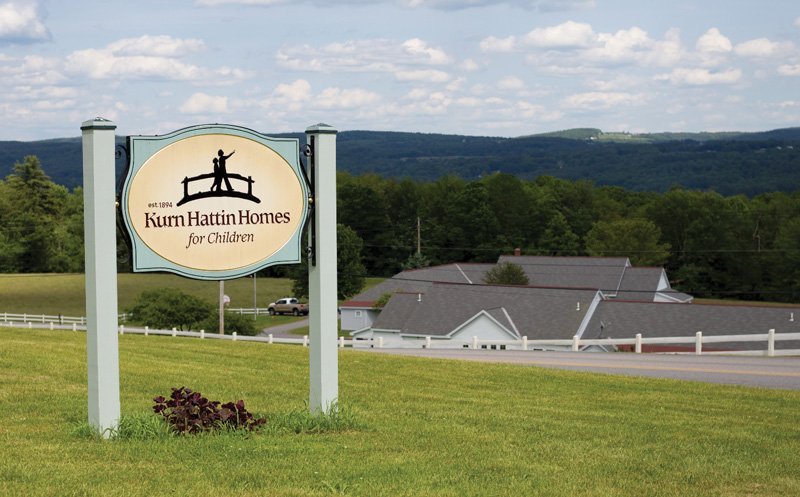 Terry Holcombe (Walpole, NH) was re-elected as Trustee for a term of three years.

Non-Officers Jerry Bardwell (Middleboro, MA) and Sheldon Scott (Bellows Falls, VT) were both re-elected as Members At Large of the Executive Committee.