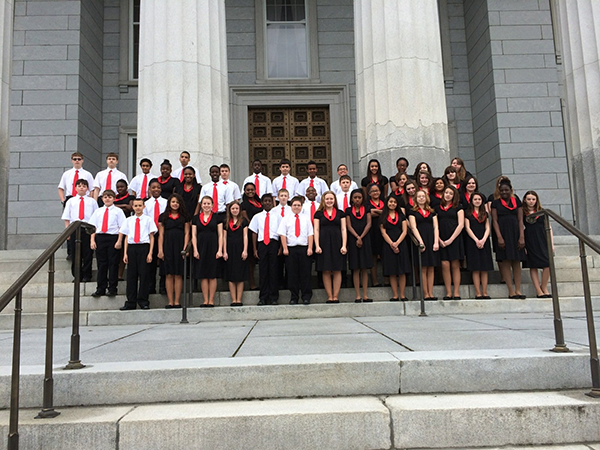 During the session, a Resolution was unanimously passed to honor Lisa Bianconi recognizing her dedication and inspiring work with children in Vermont. Vermont Representative Carolyn Partridge Windham-3 who suggested the bill honoring Bianconi stated, “There is no one more deserving than Lisa. Her dedication and commitment to the children at Kurn Hattin is unsurpassed and this recognition is a small token of our appreciation for her work.”  Rep. Partridge also arranged for Kurn Hattin to attend a House of Representatives meeting, perform a medley for the Representatives, tour the State House and have a personal meeting with Governor Peter Shumlin, who had recently issued a Governor’s Proclamation recognizing Lisa Bianconi for her achievements. Since 1894, Kurn Hattin Homes for Children has helped thousands of children and their families by offering a safe home and quality education in a nurturing environment. Kurn Hattin transforms the lives of children and their families forever. 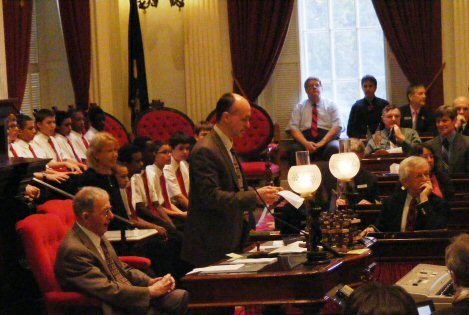