December 12, 2012 | Westminster, VT – On December 10, 2012, the Cota family remembered their father, Hugh, and his motto, Work Hard, Work Smart, by giving the children at Kurn Hattin a donation of six iPad Minis all with the inscription, Transforming the lives of children and their families, Hugh Cota, Gift from the heart. By providing access to this new technology, the Cota family hopes to encourage the children to keep up the hard work that will put them on the path to success.

Casey Cota, owner of Cota & Cota joined the children for lunch and later presented the iPad Minis. He said that he and his family could not be more pleased to spread Christmas cheer to an organization that strives to change the lives of so many children and turns kids into great adults.

The iPad Mini has many educational applications. Kurn Hattin is looking forward to using the many applications of their iPad Minis including recording and mixing their music and enhancing their experiential learning outside of the classroom. The Kurn Hattin children and staff are thrilled to have the iPad Minis and thank Cota & Cota, Inc. for this exceptional gift. For more information about the important work being done at Kurn Hattin, go to: kurnhattin.org 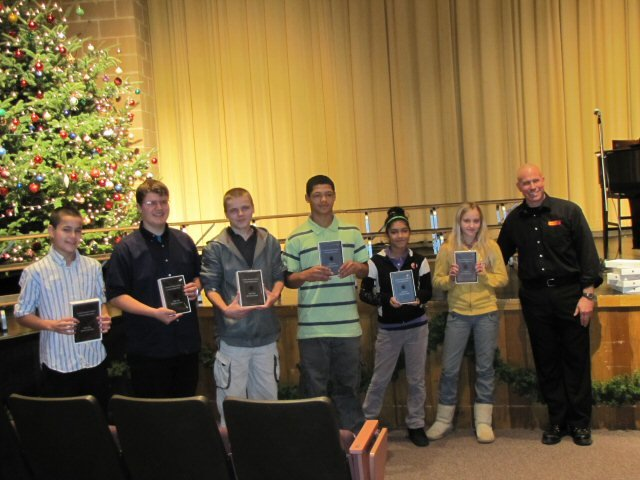