Can you imagine flying a plane over your school as an introduction to a science lesson? It would be the experience of a lifetime. It certainly was for the seventeen children from the Kurn Hattin Homes’ seventh and eighth grade classes. At the Springfield-Hartness Airport, flight leader Jennifer Jacob and three other pilots instructed the students on preflight requirements and the instruments that make planes fly. Then up into the air they flew with the option to fly the plane themselves! As eighth grader Korbin McDougall-Jones said after the flight, “That was officially the best field trip ever.” 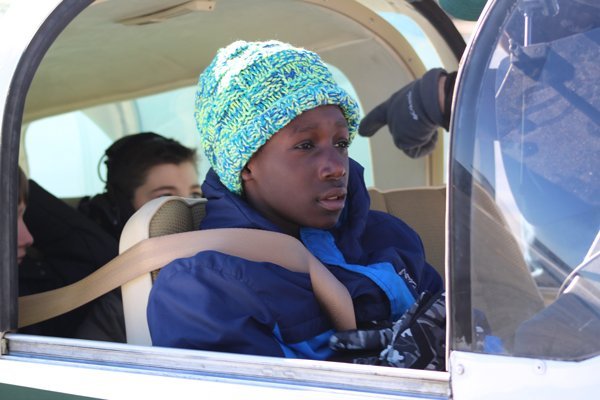 This special opportunity was sponsored by the Young Eagles Program of the Experimental Aircraft Association (EAA). Pilots John Baldasaro, Alasdair Crawford, Jennifer Jacob, and Jim Shires traveled from all over the northeast to give the children an unforgettable introduction to aircrafts. “These pilots made dreams come true for these kids,” said science teacher Tom Fontaine, “This hands-on approach to education really sparks an interest in the students to learn more about the science behind flight and air.” 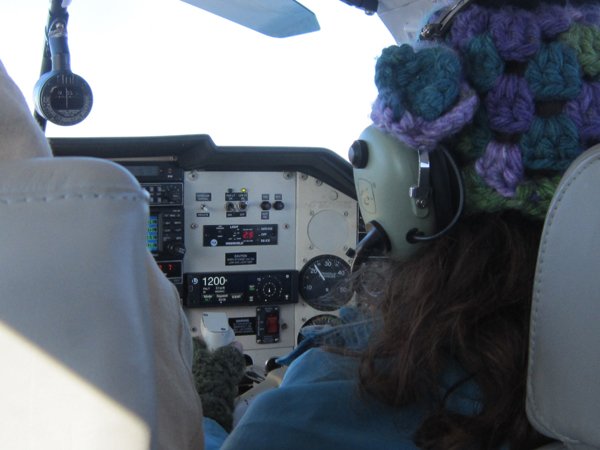 The seventh and eighth grade classes will be starting their middle school science studies on flight after the November break. They will be exploring airfoils, the properties of air, and the properties of flight. Afterward, they will build their own mini hot-air balloons and launch them on campus. By flying a plane over their school and then sending up their own aircrafts into the sky, the Kurn Hattin children surely will learn a great deal on the mechanics of flight! 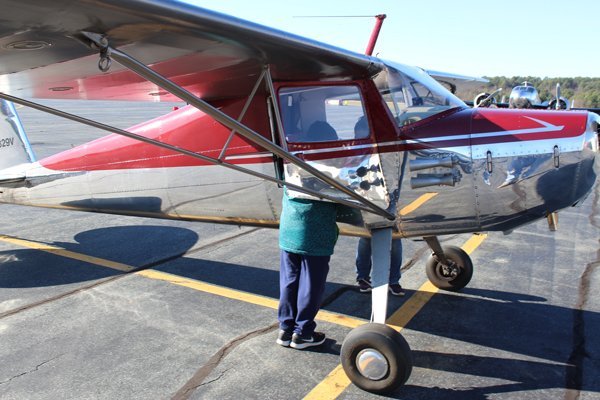 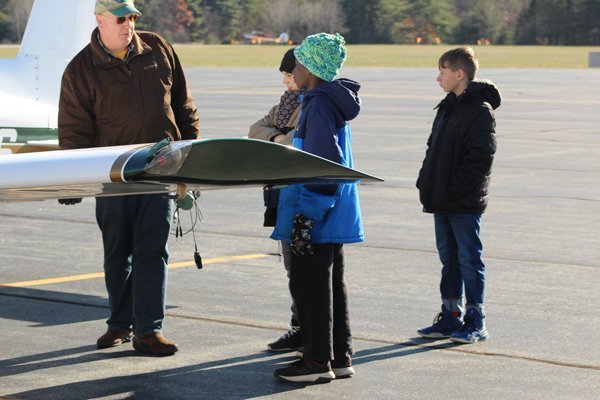