WESTMINSTER, VT—On October 4, 2013 Kurn Hattin Homes for Children held its 118th Annual Meeting of the Corporation. Established in 1894 as a home and school for children in need, the non-profit now serves 105 boys and girls, ages 6-15, from around the northeast. Second-term Board President Charles P. Kelsey chaired the meeting, which featured a performance by the Kurn Hattin Homes Select Choir as well as a dinner of Kurn Hattin farm produce, served by the students themselves. 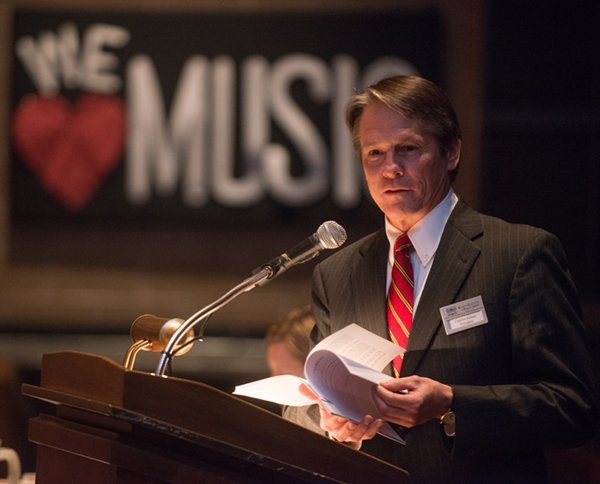 Co-Executive Directors Tom Fahner and Connie Sanderson announced program updates, which include the finalization and adoption of a comprehensive strategic plan, outlining short- and long-term initiatives aimed at bolstering Kurn Hattin’s ability to serve children in need and their families both today and into the future.

Current staff members were also congratulated on position changes and promotions within the organization: Kim Fine has officially assumed the role of Kurn Hattin Homes’ Director of Development, Tenielle Nicholson has taken over as Family Outreach Coordinator, and Kristin McGee is the new Section 504 Coordinator.

The following are this year’s additions of incorporators to Kurn Hattin Homes’ Board: Bill Abbott of Keene, N.H. served as Kurn Hattin Homes’ Financial Manager from 1990 to 2003. He has served on the boards of several area organizations, including Prospect Place, The Woodward Home, and Cheshire Medical Center.

Christopher J. Hackett of Westminster, Vt., has returned to the Kurn Hattin Board after serving from 2001 to 2006. Chris is a Vice President with TD Bank, NA, specializing in commercial lending.

William Scarlett served as the Director of Counseling at Kurn Hattin for eight years, beginning in 1999 and is now a school counselor at Bellows Falls Central Elementary School.

Kurn Hattin Homes for Children is a charitable home and school for boys and girls, ages 6-15, who are affected by tragedy, social or economic hardship, or other disruption in family life. Its mission: Kurn Hattin transforms the lives of children and their families forever.