Local veterans and other friends joined the Kurn Hattin Homes children and staff for the 22nd Annual Veterans’ Day Observance on November 10th. The annual event featured a program of commentary and music to honor members of the U.S. Armed Forces and their gift of service.

Candles were lit in remembrance of the service people who had died in all foreign and domestic wars, including those who were missing in action.  Four children read personal essays, which were submitted to the 2017 Veterans of Foreign Wars Patriot’s Pen Youth Essay Contest.

An emotionally moving video featuring photographs of alumni, friends, and family of Kurn Hattin staff who have served in the Armed Forces was presented as the Kurn Hattin Choir sang musician Sailor Jerry’s version of Hallelujah. The video can be watched on Youtube at https://youtu.be/zQ2DUBRT8vU. The entire Veterans’ Day event was live-streamed and the recording can be found on the Kurn Hattin Homes Facebook page. Thank you to all who serve. 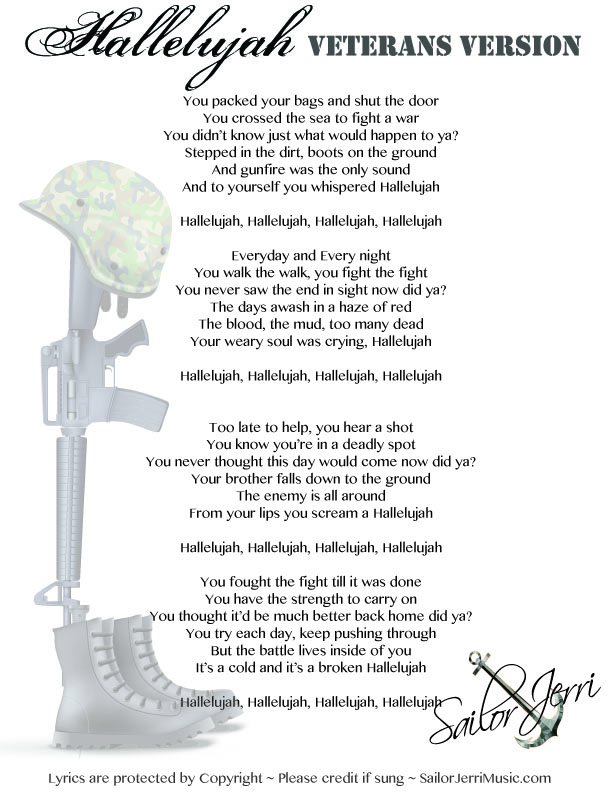